The future is bright
in Mission Bay

With Oracle Park situated across the channel, the new Warriors stadium just a few blocks away, and cultural events springing up all around Mission Bay, this neighborhood has character and vibrancy.

Caltrain links you to the Peninsula, Muni light rail speeds you downtown, biking is a breeze and more transit options are in the works. The Central Subway Project will transform Mission Bay into a major commuting hub. 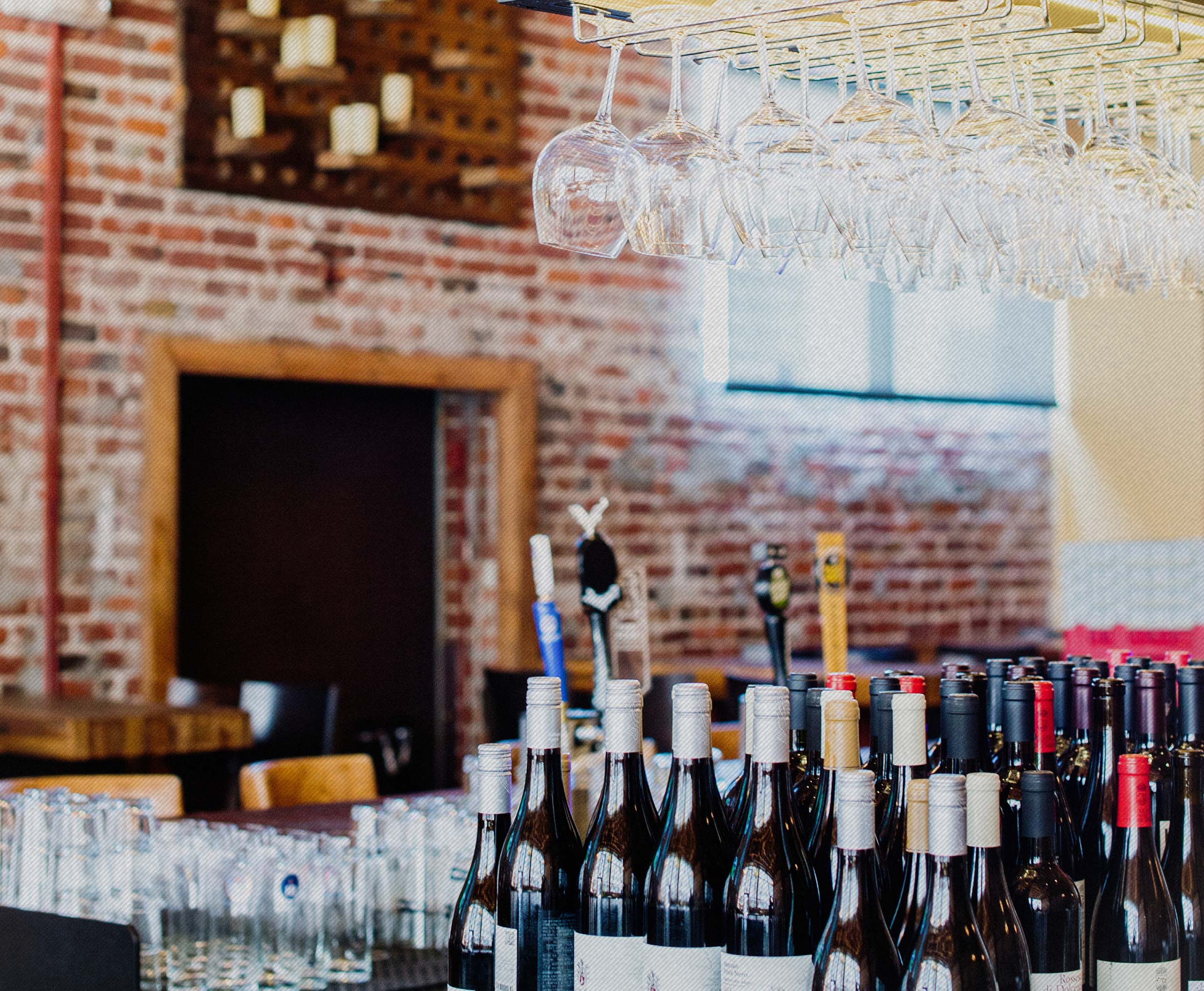 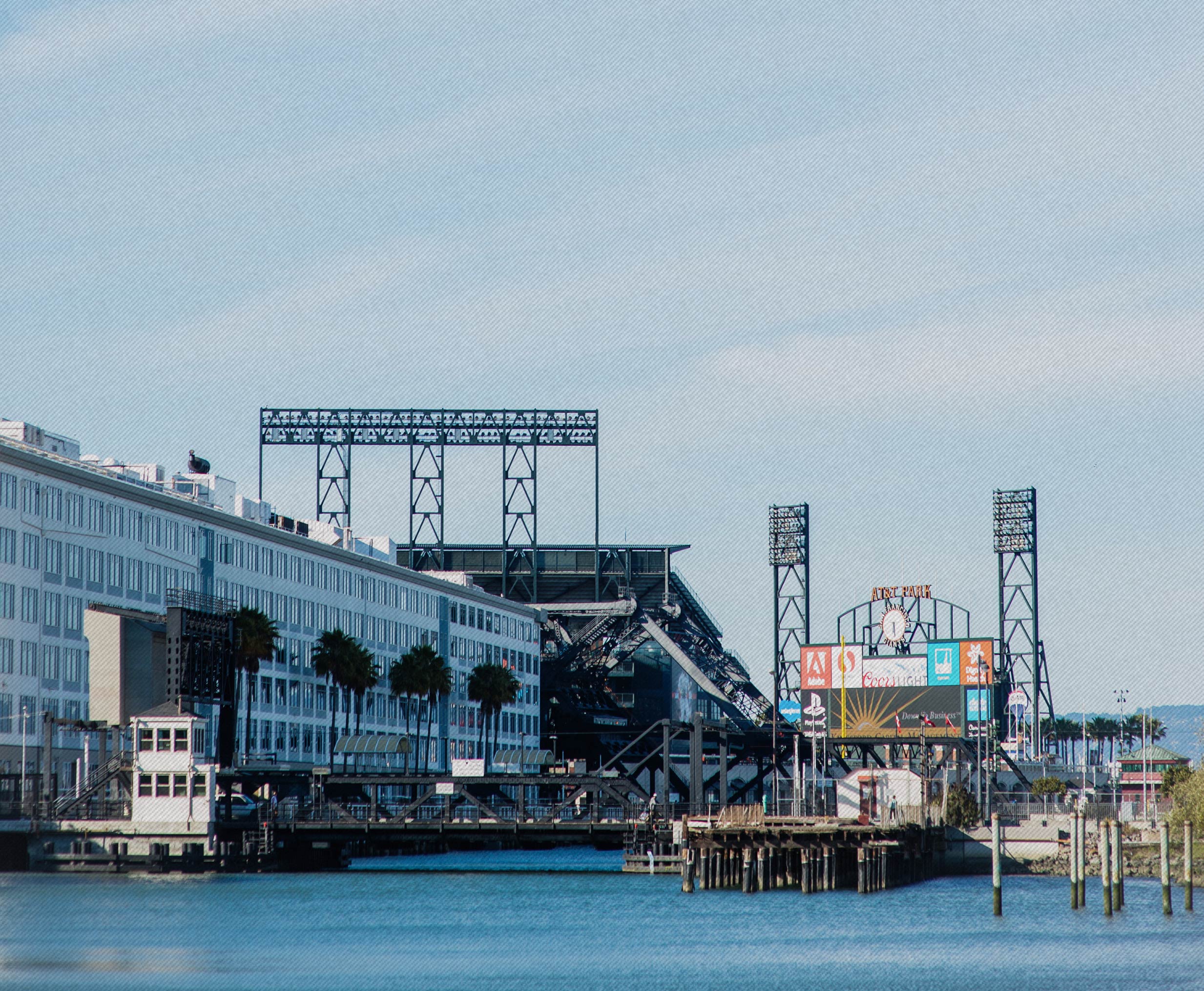 Stroll across the channel on the 3rd or 4th Street bridges and root for the Giants from behind home plate at Oracle Park. Bike along the water’s edge, kayak in the Bay, watch boats drift into McCovey Cove or picnic in the grass at China Basin Park. This is San Francisco’s neighborhood to watch. 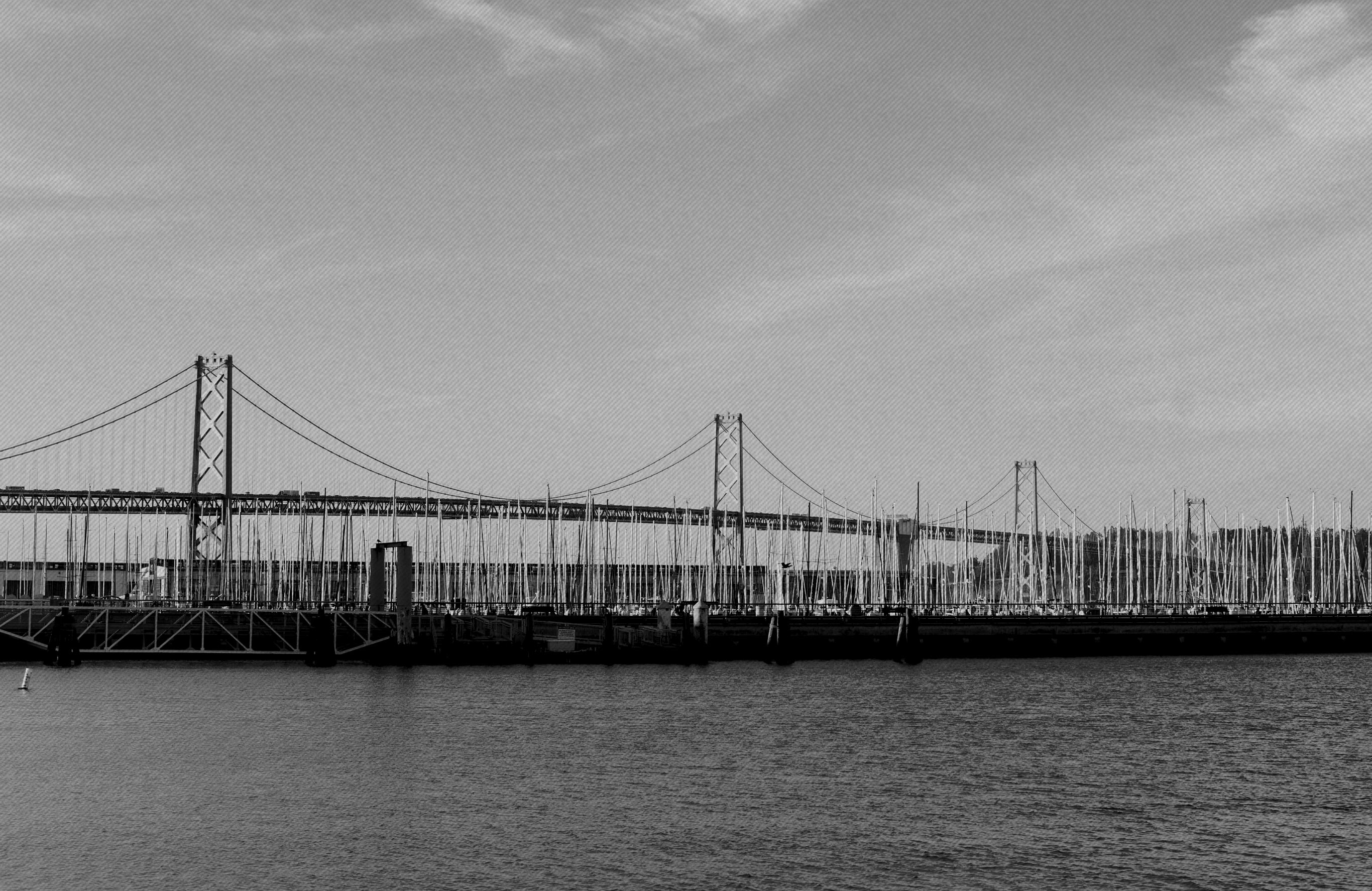 San Francisco’s spirit of innovation and opportunity is captured in the story of Mission Bay. Once an abundant saltwater marsh, the area offered a generous food supply and served as a hub for native cultures.

As San Francisco grew, Mission Bay quickly became a major shipping port and shipyard, filled with foundries, warehouses and factories. Thus it remained until a redevelopment plan was born in the late 1990s that continues to reshape the neighborhood.

The Mission Bay Project is San Francisco’s largest urban development project since the construction of Golden Gate Park. Major businesses like Uber, The Gap and UCSF’s newest research campus have taken root in the neighborhood, while developers are creating thousands of residential units and business owners eagerly seek to set up shop. Parks bookend One Mission Bay and outdoor spaces are planned for the near future.

This is San Francisco’s neighborhood to watch.