Enjoy an Evening at the Theater 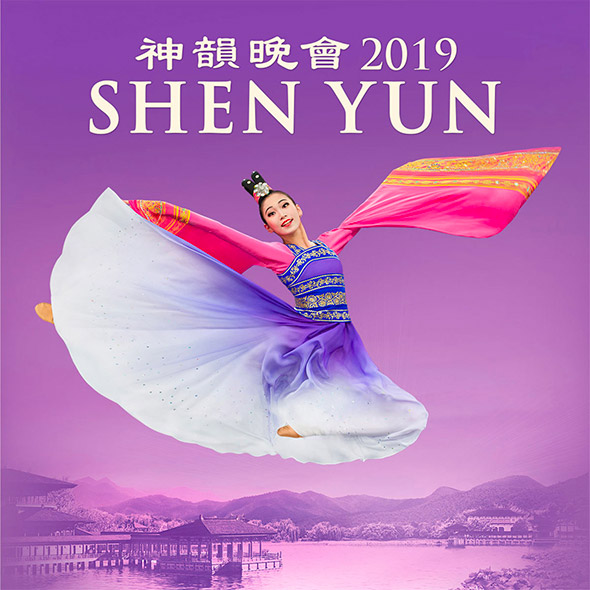 Embark on a cultural voyage through 5,000 years of Chinese tradition and story-telling as Shen Yun makes its 2019 theater debut right here in San Francisco. Originating in New York since 2006, Shen Yun has been perfecting this fascinating production in theaters across the world. Using the art of classical Chinese dance, performers demonstrate ancient stories about the inspirational legends, heroes and characters that have shaped Chinese culture into what it is today. Envisioned and brought to life by elite Chinese artists, this show is powerful and resilient in its effort to revive and cherish the divine culture that once flourished in the land of China. Become enraptured by traditional dance, intricate traditional costumes, mesmerizing backdrops, talented orchestra, and profound vocals throughout the show. Find out for yourself how Shen Yun is pushing the boundaries of performing arts and leaving millions of viewers in awe. Partake in this experience at the War Memorial Opera House starting December 31st, 2018 through January 6th 2019. Tickets are available now! Click here for your purchase to an experience of a lifetime.